Variety the Children’s Charity of Illinois began in 1943 supporting partner organizations such as RIC (now the Shirley Ryan Abilities Lab)  local schools and the Chicago Park District. Variety of Illinois maintains partnerships with these organizations and became a direct giving organization in 2007.

The mission of Variety of Illinois is to improve the quality of life for children with disabilities by providing the equipment and experiences needed to reach their highest potential.

This is accomplished through programs such as Variety at Play, offering inclusive, accessible activities for the whole family, Kids on the Go that provides mobility equipment not covered by insurance for children with disabilities, and Live to Achieve that encourages participation & excellence in adaptive sports.

On October 10, 1927 in Pittsburgh, Pennsylvania, eleven young men affiliated with show business met at the William Penn Hotel for the first meeting of their newly formed social club. The gentlemen decided on the name “The Variety Club” because they represented a variety of facets of the entertainment business. The club received its official charter from the State of Pennsylvania on October 18, 1928.

But The Variety Club’s true calling came a few months later on Christmas Eve, 1928, when the manager of the Sheridan Square Theatre in Pittsburgh found an infant abandoned in the theatre. The baby girl had a note pinned to her clothing:

“Please take care of my baby. Her name is Catherine. I can no longer take care of her. I have eight others. My husband is out of work. She was born on Thanksgiving Day. I have always heard of the goodness of show business and I pray to God that you will look out for her.”

After a thorough search of the areas found no trace of the mother, the Variety Club members agreed to act as her “Godfathers,” underwriting her support and education. In honor of the Variety Club and the Sheridan Theatre, the baby was named “Catherine Variety Sheridan.”

The Life of Catherine Variety Sheridan

When Catherine was five, her foster parents were selected from more than 300 applicants in a location away from Pittsburgh and her anonymity was preserved in her best interest. Her new family changed her name to Joan.

She later served her country as an officer in the U.S. Navy during the Korean conflict and as a registered nurse in Vietnam. Joan raised a family of her own and spent much time working with children. She took great pride in the fact that she had “started it all”. As Mrs. Joan Mrlik, she lived in Charleston, South Carolina, where she died of cancer in 1994. Her inspirational story that motivated the establishment of Variety the Children’s Charity lives on. Her memory remains strong in the hearts of every member of the Variety family.

Today, Variety- the Children’s Charity has a network of 44 offices in 13 countries, and many millions of individual children around the world, like Catherine, live a better life because of the generosity of Variety’s donors, sponsors and supporters. 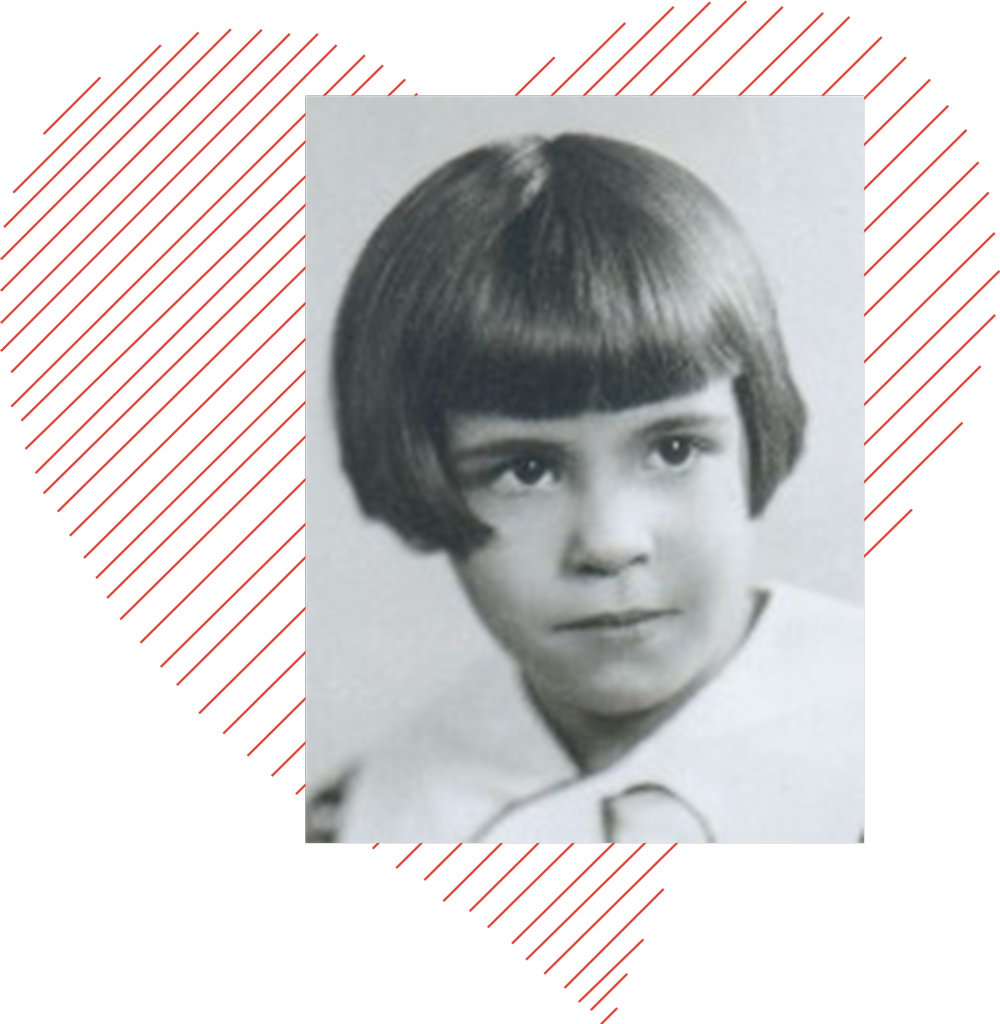 Variety the Children’s Charity of Illinois celebrated 75 years of helping local children with disabilities in 2018! The festivities took place at The Barn at Cottonwood and was presided over by Variety’s beloved mascot “Heartly”!